Home » What I see » Starcom Convention

Starcom Convention – 2015: The year of the convention 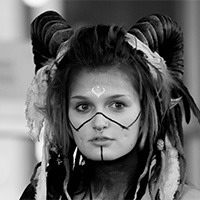 Even though I also visited Starcom Convention (Ghent, Belgium) this year (2016), it is last year’s pictures I want to share.

I have  loved comics, movies, games and toys my entire life, however, I never attended a convention of any sort. Last year I visited the first edition of Dutch Comic Con (Utrecht, the Netherlands). I loved it! I felt even more like a kid than I do any other day.

When I told people about my experience, a friend told me that one of her friends, who owns Gadget-Belgium, had a stand at Starcom convention in Ghent (Belgium) and that I should go check it out. It was the first edition of the convention and I knew that it would not be as big as Dutch Comic Con. I still decided to get tickets and give it a try. The convention definitely was a lot smaller, but this didn’t make it any less enjoyable. The weather was great (maybe a little too good – just like this year). The people were friendly. The atmosphere was in one word: “amazing”.

I visited both conventions again, this year, and I hope to visit many more in the future. 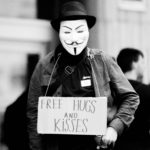 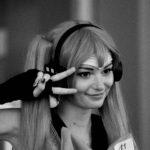 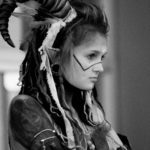